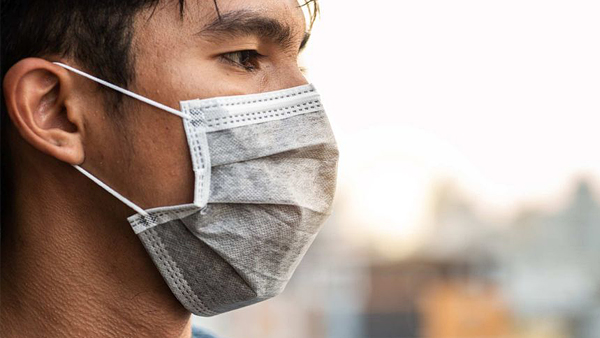 In the evening of April,12th a burglar broke into a Petville store at 66 Schelkovskoe Highway. He was wearing a medical mask. Threatening the administrator with a knife he took 5,000 rubles (Euro 55) in cash from the register and fled the scene.

Alexander Tyzhnov, the director of the Petville chain, gave his comments. “Unfortunately, — he explained, — the neighbourhood is known to be not the safest part of the city. So, the risk of such incidents is relatively high. We instructed our staff how to act in such emergencies, so they always know what the smartest thing to do would be. Surprisingly, the burglar demanded 5,000 rubles precisely, and not a ruble more”.

Management of the chain beleives the incident was triggered by current isolation. People are obviously under severe stress.

Eventually, the burglar was arrested the next day. He is currently under investigation. 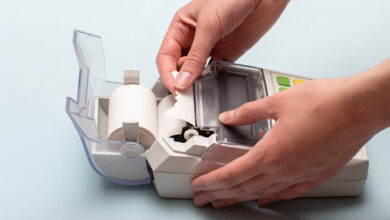 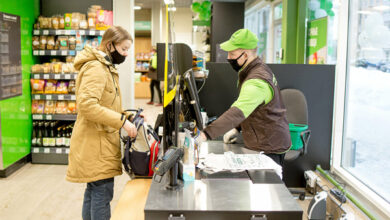 VkusVille to clean up brands on shelves 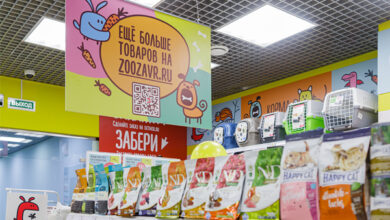