– Four Paws is the largest retail chain in Russia. How many stores do you have now and how is the chain spread through the regions?
– At the moment, we have 274 retail outlets in 69 cities in 15 regions. We also run three veterinary centers. But the stores are not evenly spread around the country. We have about 80 stores in Moscow. Another 120 are in the Moscow suburbs where we are present in practically every town, even the small ones. Our stores are located in almost all major regional centers of Russia as well: Tyumen, Yekaterinburg, Kazan, Volgograd, Nizhny Novgorod, Yaroslavl, Vladimir, Voronezh, and others. 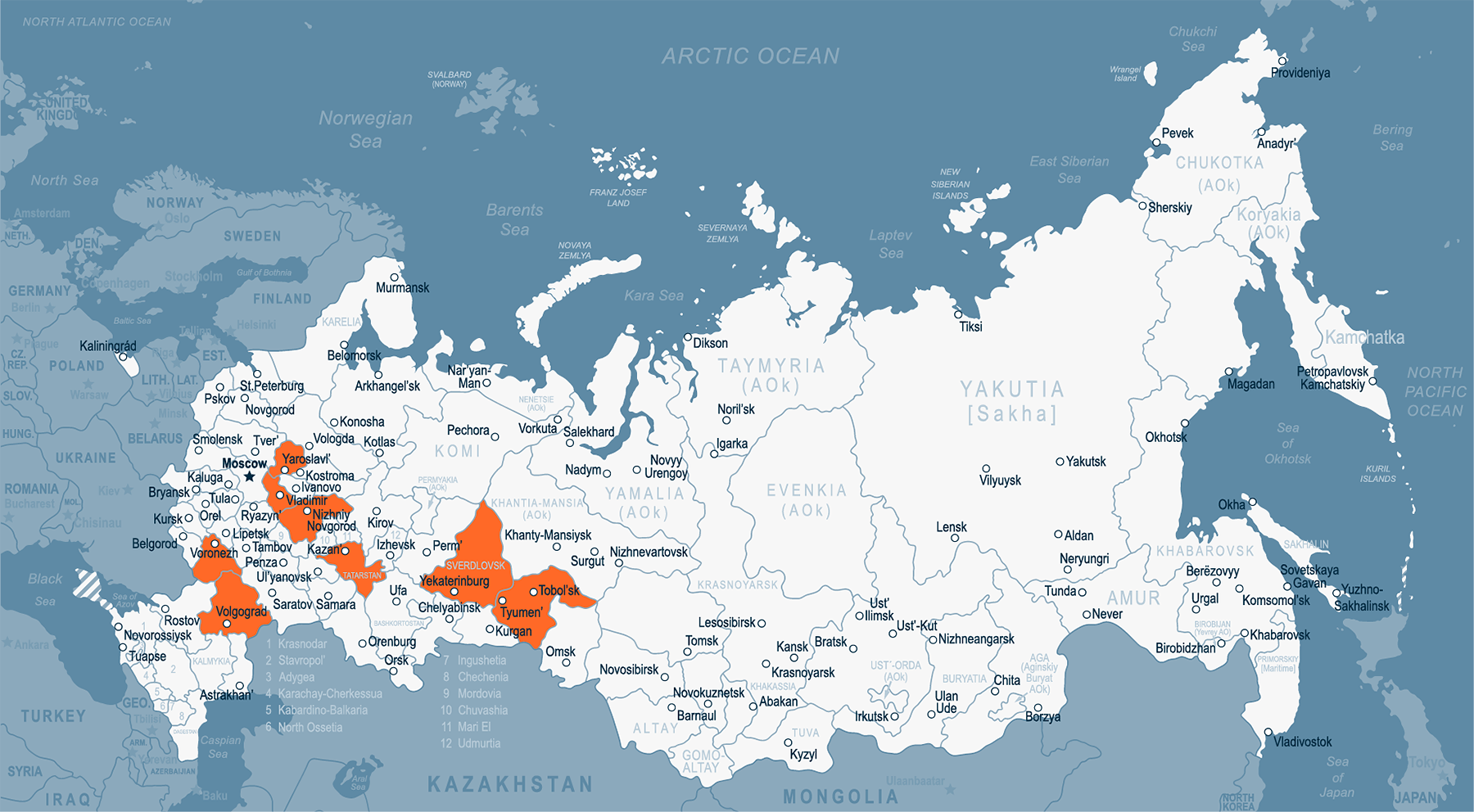 – Did you have to close any stores due to the lockdown and how does it affect the sales of the remaining ones?
– We had to shut down only one store in Tyumen, because the store was in the mall which was closed due to the pandemic. We faced a spike of stockpiling demand in March, just like everyone else. The sales growth was significant versus the plan, thanks to an increase in the average receipt. But the imposed restrictions caused a strong downturn in April. I think we experienced the same effect as the rest of the retail: an outflow of customers in favor of specialty online stores and marketplaces. People were forced to quickly deep dive into online shopping, and many of them found it easier to buy everything in one place online. In May, the situation in retail stabilized slightly.

– Lots of Four Paws stores are in shopping malls. What’s the difference in current store operations depending on their location and format?
– Indicators for convenience stores have been totally different compared to stores in shopping malls. The latter have a radical traffic decrease: by 80–90%, – especially in locations where the pet store is not next door to a grocery store or a supermarket within the mall.

In residential areas or in small towns the traffic decline was minor and these convenience stores are now doing better.

In the cities of the Moscow region, where the Four Paws chain is well represented, the situation is not bad. In summer, we traditionally respond to the demand of those who move to the countryside, and now most of the people are doing it. So, traffic in the Moscow Region convenience stores is unprecedently high. Hence, our stores there perform well.

Talking about the stores in shopping malls – we are not going to close them down so far. We are closely monitoring the situation. Our decisions will depend, first, on when the restrictions will be lifted, and secondly, how the customers’ behaviour will change after the quarantine. The authorities have already said that they will lift restrictions from the ‘entertainment’ components in the malls in the last turn, and even then people may still be scared to go in public. END_OF_DOCUMENT_TOKEN_TO_BE_REPLACED 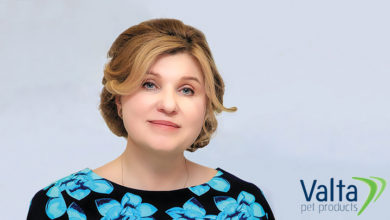 Valta Pet Products: “We’ll get out of quarantine with our heads up” 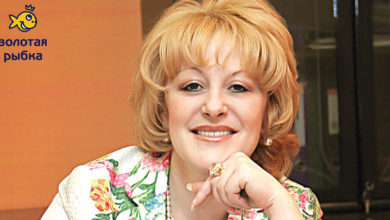 Goldfish: Pet business is more resilient than other industries 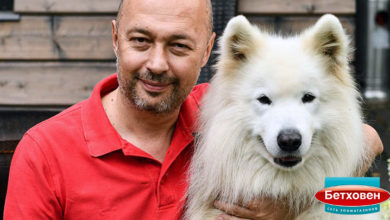