20% of the households own both cats and dogs. Russia keeps holding the third position on cat ownership in the world after the USA and China, and it left India behind and moved to the forth place on dog ownership. 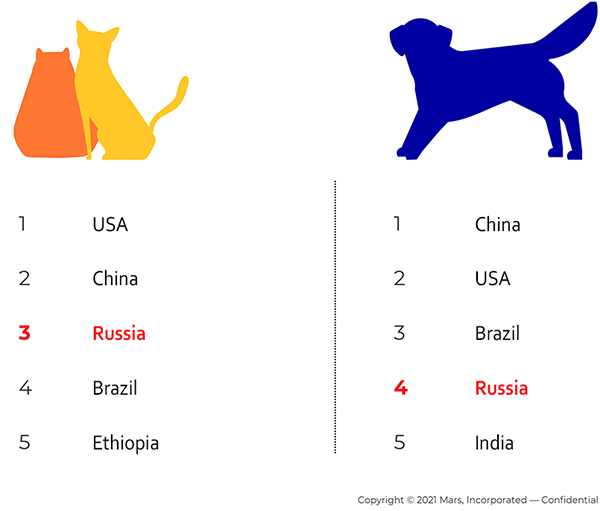 There are interesting changes in the pet population growth. ¾ of the increased numbers were contributed by rural areas and small towns under 500k inhabitants. They gave home to 4,4 and 4,6 mln new pets respectively.

Over 85% of them concern their pet as a family member, a child or a friend.

People in Russia are getting more educated and more conscious about choosing the food plan for their pets. The consumption of industrial pet food share is increasing in urban areas as well as in rural areas.

Pet treats, especially industrial, are becoming more popular too. Amongst 75% of all cat owners and 80% of all dog owners who love to indulge their pets with treats about 1/3 prefer to do it with ready-made products: 24% cat and 26% dog owners.

Today in Russia, 16% of cats and 19% of dogs have identified health issues. The most common are problems with senses and digestion. In the past three years, the share of pets with health issues has increased, especially in cities. The Mars company attributes this to the trend towards a more responsible attitude to animals and more frequent veterinary specialists visits, and better diagnostics.

But health issues are not the main concern of potential pet owners.

The main reason why people don’t want to get a new pet is lack of time – 19% of Russian citizens admit that they don’t have enough time to care for a cat, and 25% indicate this reason against getting a dog. Lack of space in the apartment also seems a significant reason against having a cat (9%) and a dog (21%). The third most popular reason is allergies to cats (15%) and dogs (8%) in family members.

More data on cat and dog population in Russia

Russia is a cat country. There are almost twice as many cats as there are dogs. And there is a trend towards the increase of families with more than one cat.

Purebred cats account for 26% of the total number. The most popular breeds the British Shorthair, Siamese, Scottish Fold, Siberian and Maine Coon.

More than half of dogs live in cities (56% of the total population). However, every second family in rural areas has a dog, and every fourth – in urban areas.

The most popular breeds in Russia are the German Shepherd, Yorkshire Terrier, Chihuahua, Toy Terrier and Central Asian Shepherd. Less than half of dogs (46%) who live in Russian families are of no particular breed. 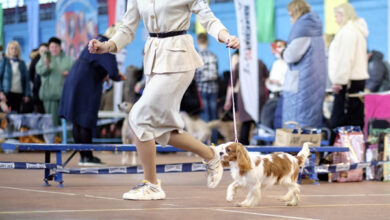 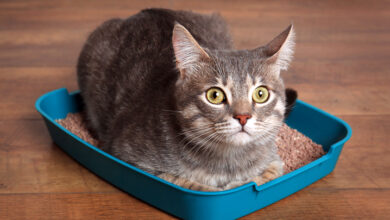 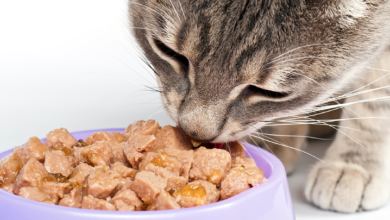