The retail market of veterinary medicines in Russia in the first half of 2020 grew by only 1.3% compared to a similar period last year, according to a report from the analytical company RNC Pharma.

In the first half of the year, Russian retail market of veterinary medicinal products reached the retail volume of 10.7 billion rubles (122 million Euros). The volume reached 92.2 million minimum dosage units, an increase of 1.1% compared to the first half of 2019.

Introduction of coronavirus-related restrictions led to a drop of household income, and the resulting market stagnation, as noted by RNC Pharma. According to Russian national statistics agency, in the first half of 2020 the real disposable income of the population decreased by 3.7%, so consumers were forced to save.

The dynamics of the veterinary market varies significantly depending on the region. According to the results of the first half of the year, the largest regional market in terms of total volumes was the Central Federal District. It showed a very moderate growth rate within 2% in rubles and units.

The maximum growth was recorded in the Siberian Federal District: 9% in value and 18% in volume. However, the growth was mostly driven by the two latest months: 18.5% in May, and 16.1% in June. According to analysts, the reasons for this phenomenon are purely seasonal and related to weather conditions this year.

The Southern Federal District ranked second in terms of growth: 6% in value and 7% in volume. Similarly to Siberian region, sales in May and June showed visible growth, although less than in the end of March 2020.

Despite an obvious trend towards lean consumption, there is no significant development of the import substitution process for veterinary treatments. According to the results for January-June, sales of domestic manufacturers corresponded to general market trends. However, the Russian company Agrobioprom had the highest growth rates in terms of sales among the TOP-20 manufacturers (+47% in value and +33% in volume). Pchelodar, Varroades, and Apides were the highest growing products.

The highest growing foreign manufacturers were Vetoquinol (+43% in value) where the boost was driven by Epakitin and Oridermyl, and veterinary division of KRKA (+19% in value), with the growth driven by Milprazon, Dehinel and Mefloquine sales. 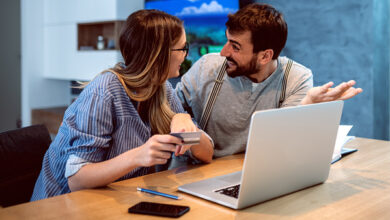 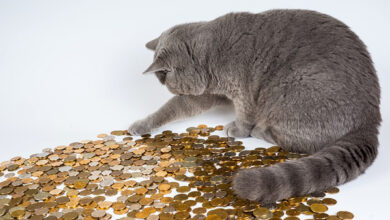 The Bank of Russia assessed inflation pressure on pet industry