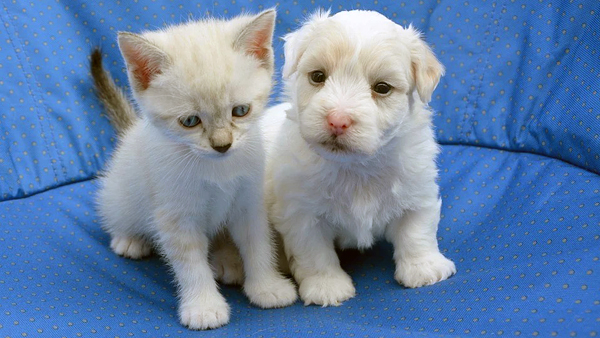 Bethowen pet retailer has announced that it stops selling dogs and cats in its Moscow stores. Now on its consumers can buy a kitten or a puppy only using the live video broadcasting, and in the future – via the Internet, announced the SEO of the chain George Chkareuli.

First, the stores were forced to send all live animals to new homes because of emergency anti-epidemic measures. Then, Bethowen’s management team saw an opportunity to change the entire system of cooperation between a potential owner, a breeder and a pet store. Soon live video broadcasting screens will be organized in all points of sales, where a consumer intending to have a new pet, can observe puppies and kittens in real time mode or recorded. Meanwhile, the glass boxes where previously puppies and kittens were kept have already been dismantled and transferred to shelters, where they will be used as insulators for quarantined cats or temporary overexposure for small animals after surgeries.

The new format will allow Bethowen to expand cooperation with breeders, make the pet sales market more open and civilized. In the same way, the retailer is planning to help shelters with animal housing. In the future, the company will create a specialized online resource for searching and selecting pets. 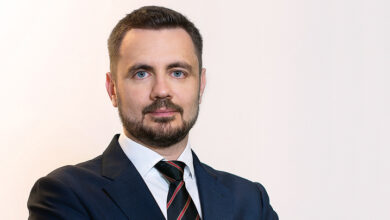 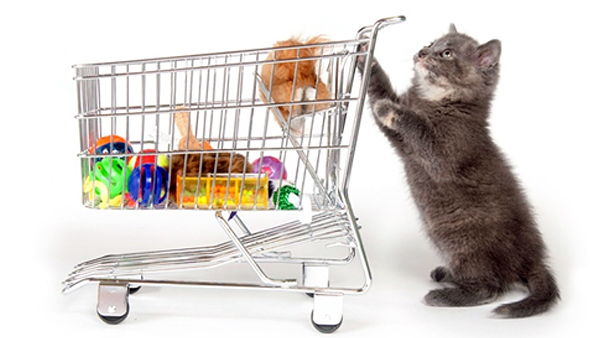 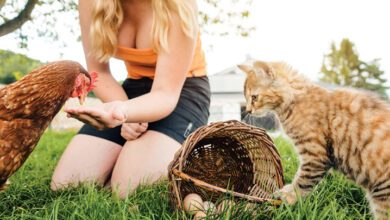 The cats are fed, and the hens are alive