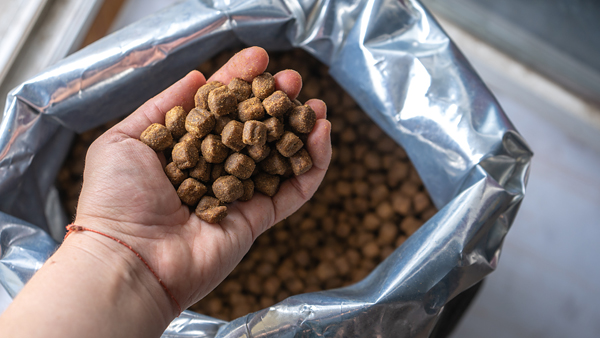 The Charitable Foundation of Detsky Mir, the major national retailer in children goods and a relative newcomer on the pet product market, summed up the results of its “Comfort in Shelter” campaign, which was held in its sixteen Zoozavr stores in Moscow and the suburbs and in Tambov. Customers were buying and putting gifts for shelter dogs and cats in a special containers located in the stores. More than 15.000 people participated in the campaign.

During the winter stage from November 1 to December 31 more than 700 kg of food and treats for dogs and cats were collected. In total, within the year 2020, more than 3 tons of food and more than 800 units of basic necessities, including hygiene products, toys and diapers were transferred through the Ray Foundation for Homeless Animals (Moscow and the Moscow Region) and the Good Heart volunteer organization (Tambov) to the sponsored shelters. 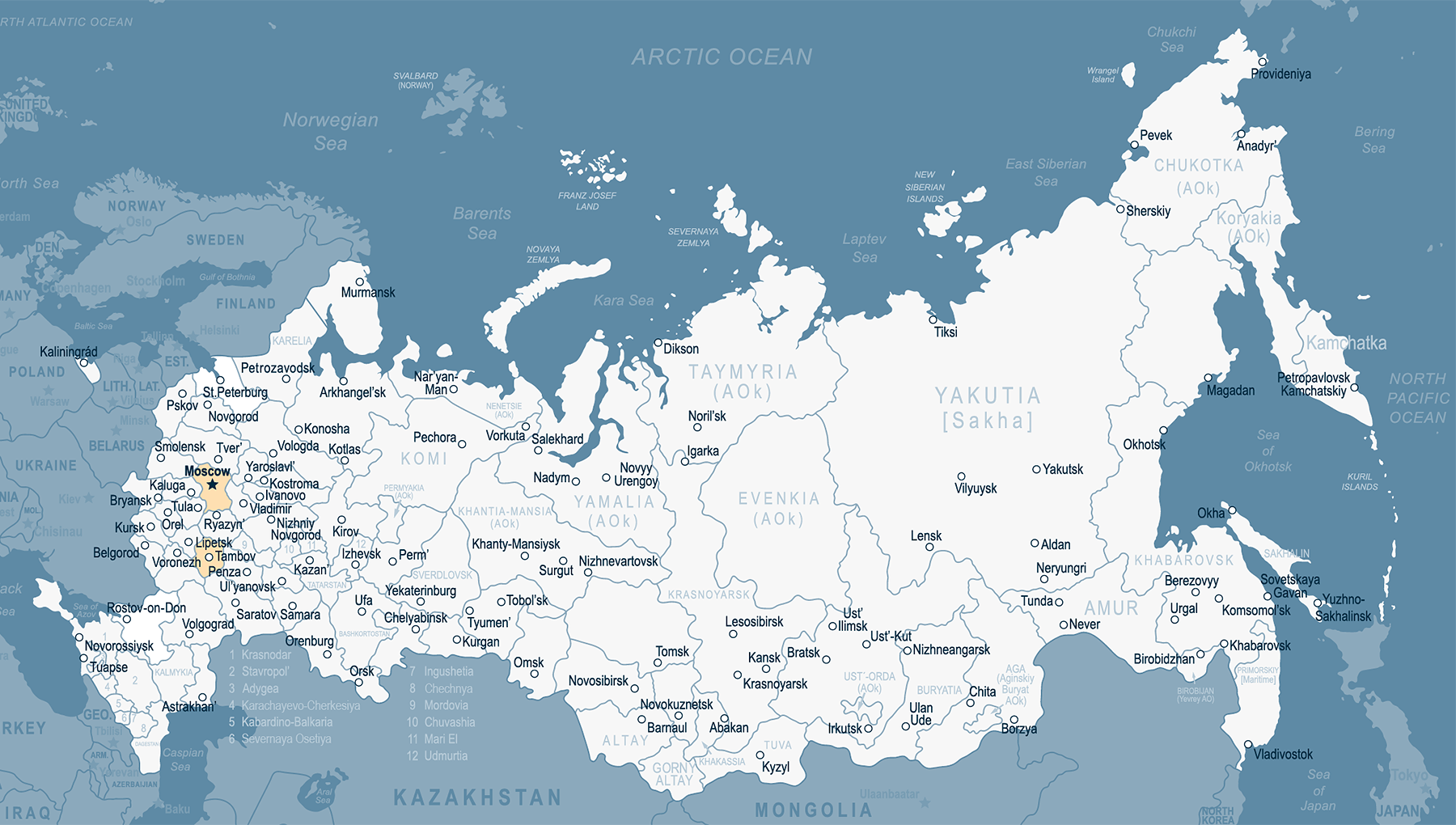 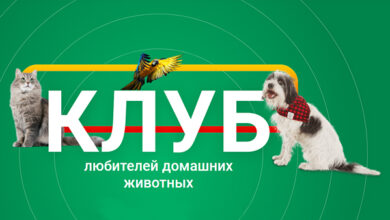