The company is also celebrating the tenth anniversary of the first franchise grooming salon launch in Surgut. Milord became the first Russian company to implement franchising to this service sector. Currently, under the franchise agreement, nine Milord salons and fourteen Barbos grooming offices operate in Russia and the CIS countries. 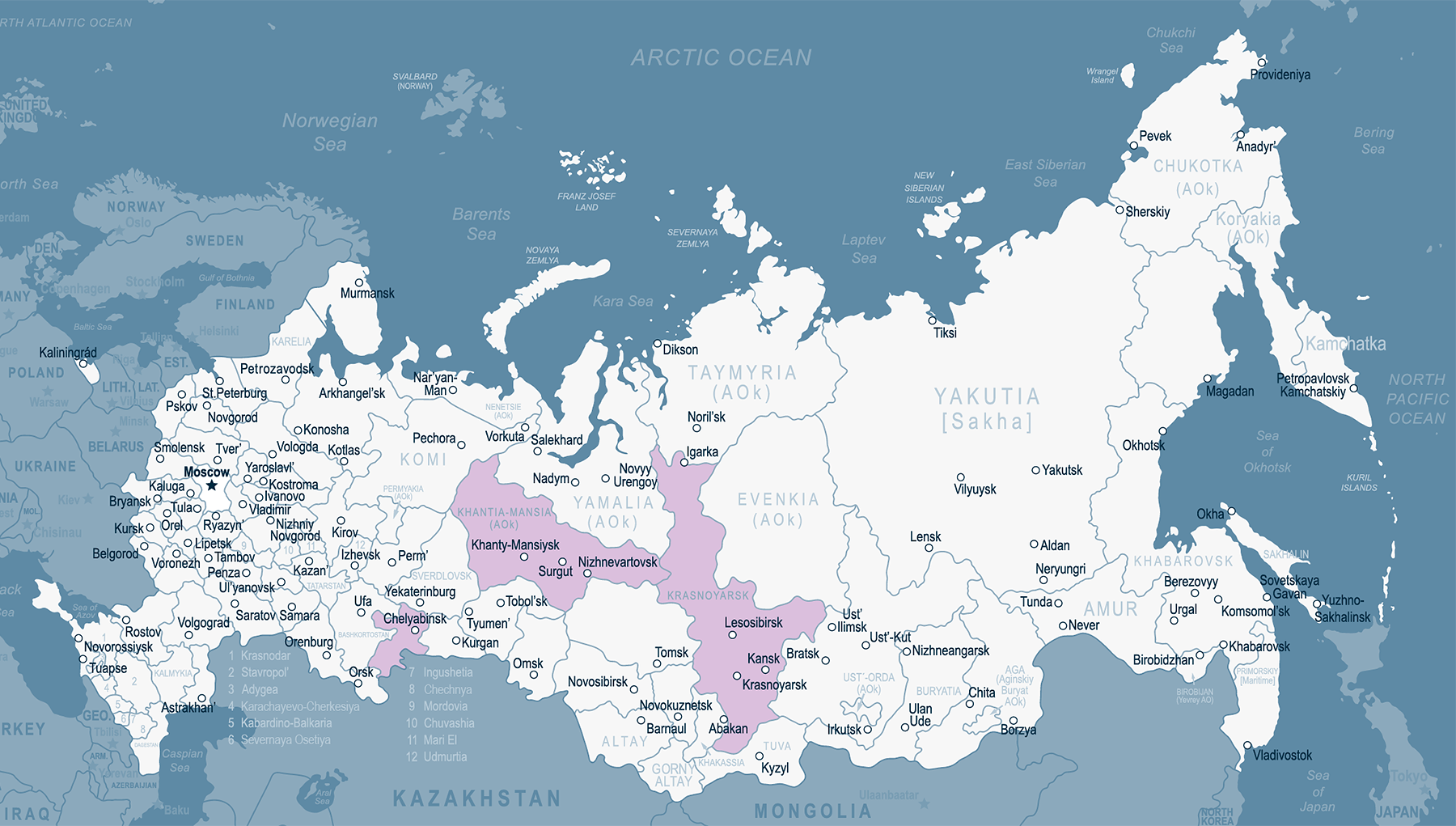