The pet food manufacturer has already given significant support to charities in 15 countries, including Russia, Middle East and Northern Africa. It has sent over 2 million portions of cat and dog food to animal shelters. Russian non-for-profit organizations, that help animals, will receive over 33 tons of food for cats and dogs. That is the equivalent of 350 thousand portions.

Less and less people adopt animals during quarantine and self-isolation. This puts extra burden on animal shelters that keep doing their job with less volunteers.

Likewise, Nestle Russia joined its effort with volunteer communities, charity foundations and public organizations to help tackle issues caused by COVID-19. Nestle will support the elderly who must stay under self-quarantine, doctors who work day-and-night to save lives, people in need, and organizations that provide social services. Nestle Russia is working together with charities, such as the Rus food foundation, Russian Red Cross, Association of Volunteer Centers, Soratniki foundation, and others. The company has already donated about 600 thousand packages of pet food which is equivalent to over one million portions.

Earlier announced a global partnership with the International Committee of the Red Cross to deal with problems related to COVID-19. Particularly, Nestle will donate 10 million Swiss francs for emergency relief measures to those countries that are mostly in need for support.

Nestle is helping Russian Red Cross that is putting together emergency food stocks meant for the most vulnerable social groups. Volunteers of the Red Cross are helping the elderly, migrants, homeless people, families with many children, and low-income families. 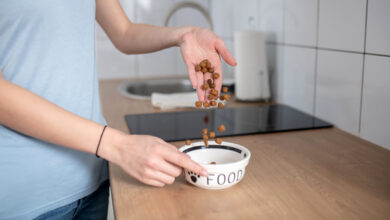 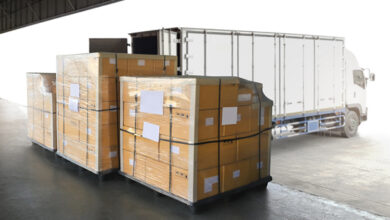 Pet food and supplements – a core import in January 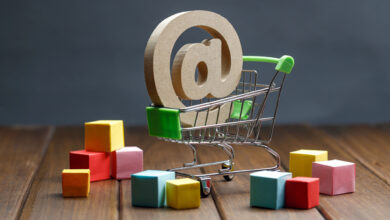