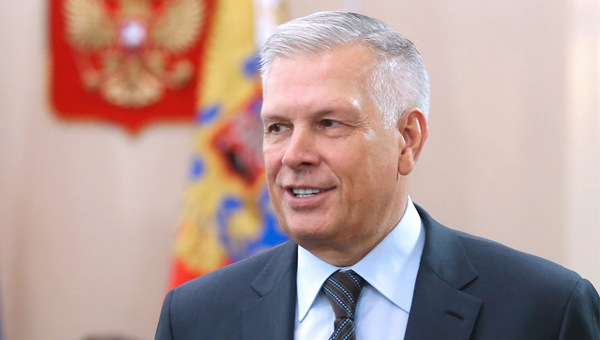 Sergey Dankvert, the Head of Rosselkhoznadzor (the Federal Service for Veterinary and Phytosanitary Supervision) in his speech on the NTV channel recommended cat and dog owners in Russia to change their habits and start feeding their pets with domestically manufactured food. He gave the audience at least two reasons why this should be done.

First, according to Russian legislation, manufacturers using genetically modified ingredients (GMO) for the production of pet food must register such products as containing GM components. It is because of the content of undeclared GM components the supplies of pet food from the Netherlands, Spain and the United States was completely banned. Manufacturers from Canada and all countries of the European Union also received warnings. According to Sergey Dankvert, the veterinary services of these countries, which issue certificates on the absence of GM components, are to blame for this situation.

The second reason, foreign manufacturers do not always specify the correct list of components in pet food, which may violate the rights of consumers.

According to the head of the RSN, in recent years, the domestic pet food production has been actively developing, thanks to the growth of poultry and pig farming in Russia. And he considers this fact as a significant argument in favour of Russian-made food.