According to the Zoomonitor, internet search requests related to cat food in Russia have increased since August 2020. And in the first half of October in some regions the amount of requests increased by two to four times comparing to last year. Given that October is still ongoing, we should expect an explosive demand for searches in this category.

The main subcategories that drive significant growth are requests for hypoallergenic food and diets. They are on the top 5 most popular positions in most cities. For example, the requests for “hypoallergenic cat food” category grew 485% in Novosibirsk, 100% in Khabarovsk, 60% in Kaliningrad. Diets has grown in Novosibirsk to 309%, and in Kaliningrad to 125% compared to the same period last year.

Requests for food for neutered and sterilized animals, dry and wet feed for kittens, and pate for cats have increased. In Moscow and St. Petersburg, Maine Coon food is being sought more often.

In some cities, interest in “best cat food” and “premium food” was recorded, for example, in Krasnodar, the request for “best food” increased by almost 20%, and in Khabarovsk to 69.2%. The Request for “premium food” in Krasnodar showed an increase of 12.2%, in Blagoveshchensk — 172.7%, in Nizhny Novgorod — 61.6%. This goes against the trend of depremiumization and suggests that many pet owners are not going to save on food for their pets. 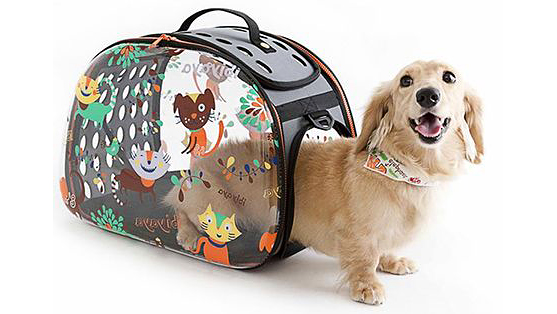 Pet owners in the North Caucasus demand for pet carriers

Demand for cat vitamins is accelerating