Following the online meeting of Rosselkhoznadzor (RSN) with pet industry representatives, the regulator announced the extension of the transition period for three months (until December 25), during which the competent authorities of the exporting countries should carry out a number of corrective measures. The regulator’s decision is explained by the fact that not all veterinary services of the supplier countries managed to provide a complete list of the requested documents during the given time of three months, although they had reported that they were actively preparing them.

Those companies are not allowed to export pet food and food additives to Russia starting from October 4, 2021.

Moreover, the Rosselkhoznadzor is strengthening control over the supply of pet food from 5 foreign enterprises. Those factories are not in the list of the suppliers whose import permit is extended until December, 25th, due to the fact that their products were found to be inconsistent with the raw material composition stated on the labels: 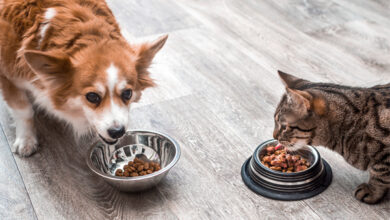 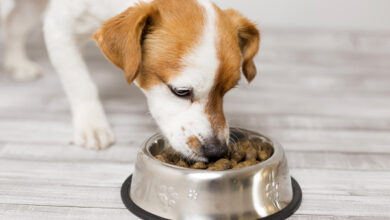 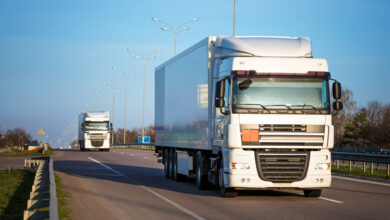