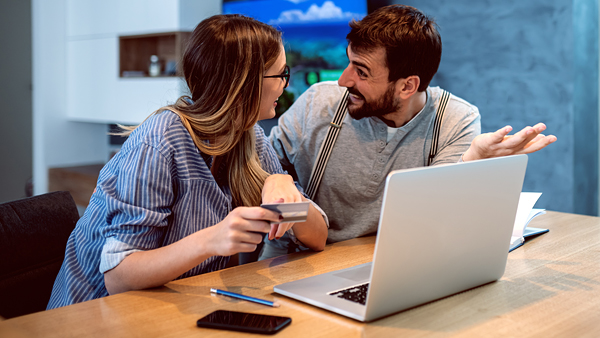 According to the Rosselkhozbank statistics of bank’s customer card spending over the past four months women spent about 30% more in pet stores and veterinary clinics than men. The average check of male cardholders is traditionally larger though, it is 1.128 rubles (Euro 12) against 910 rubles (Euro 10) of women.

In the general scenario, the expenses on the cards owned by men, from October to January, is only 2% higher than the same number on cards owned by women. 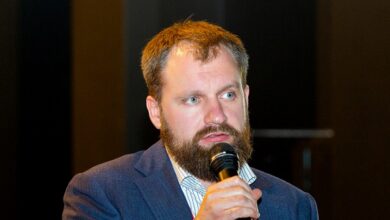 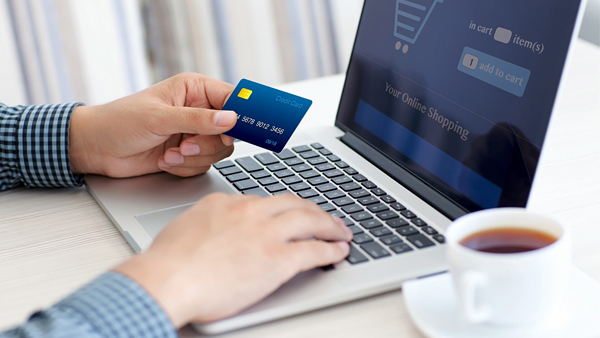