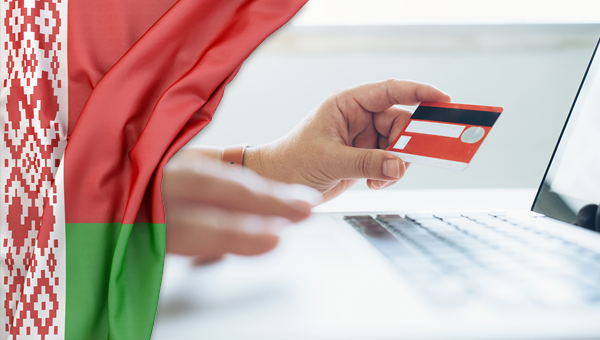 According to the results of 2020, the Belarusian e-commerce market showed the largest growth during the last four years. This was announced at the E-commerce Day conference by the head of the Deal.by marketplace Maxim Marinich. According to him, 50% of the entire population of the country makes purchases online.
Retail trade in Belarus in general demonstrated the lowest indicator of dynamics in recent years. It only went up by 7,1% in 2020. Nevertheless, online sales increased by 42%. They reached almost $1 billion, which is 4,5% of the total retail turnover. One of the factors that spurred the growth was the pandemic, according to Maxim Marinich.

Home appliances, electronics, and clothing are the most popular categories followed by pet supplies. ready-made food and household goods. 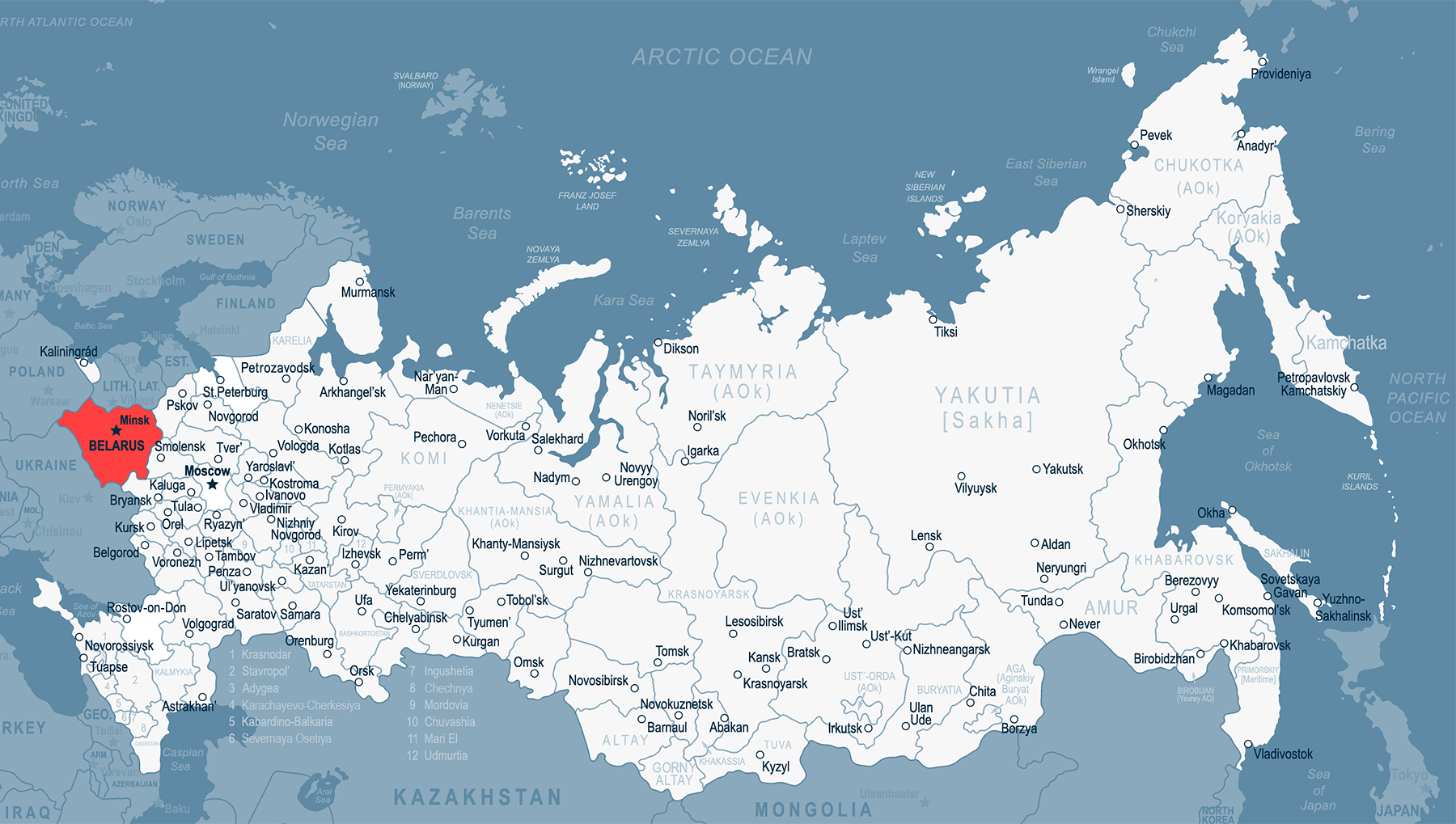 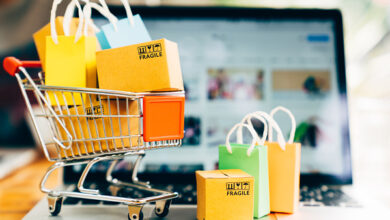 Pet products is most growing category at marketplaces 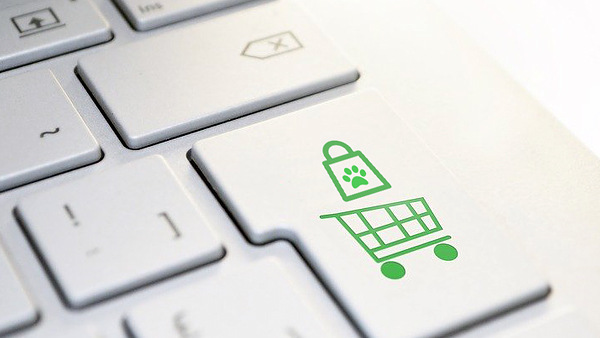